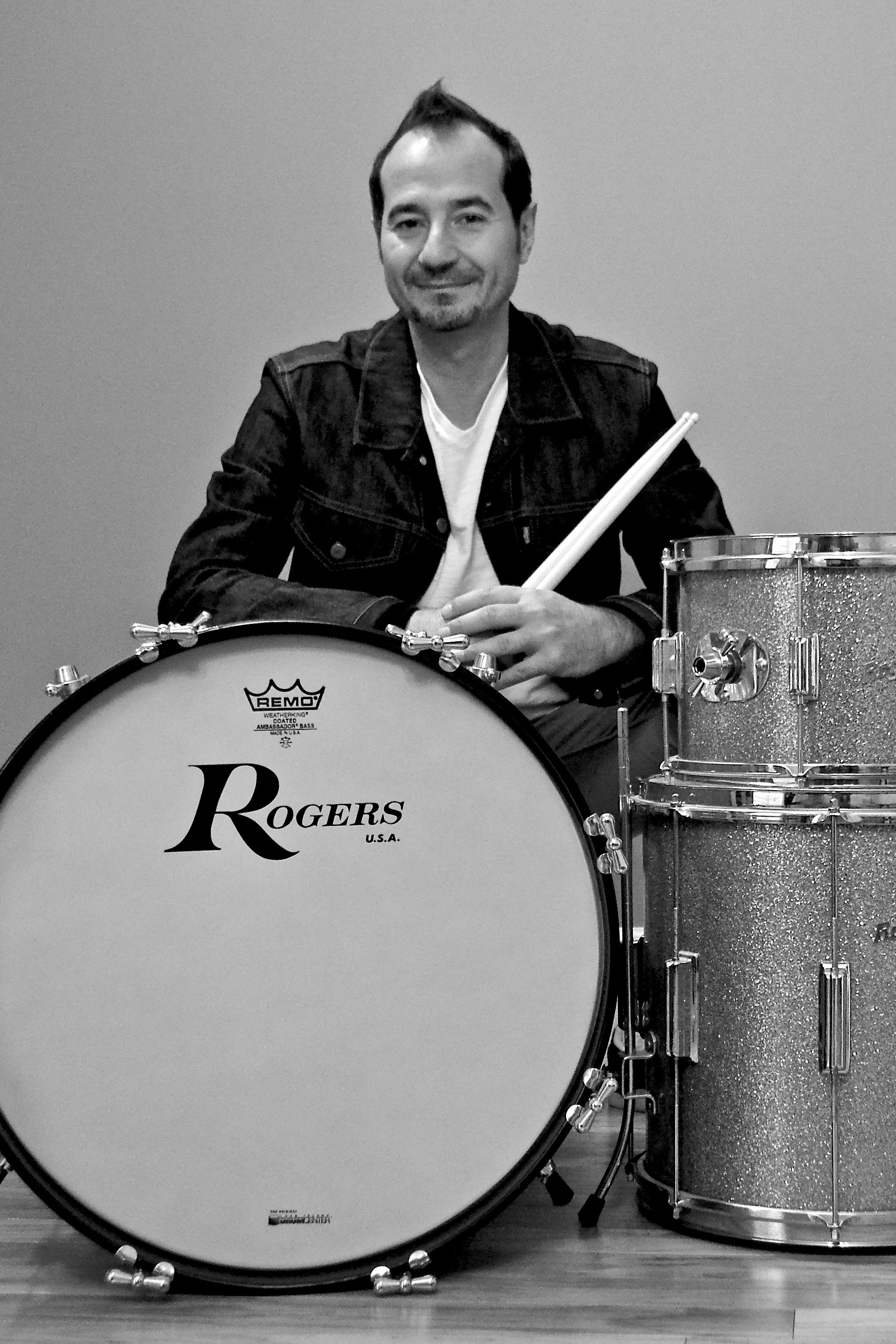 Tony started playing drums at age four, and by age five he was already laying down the grooves to Chuck Berry and The Beatles. His first original band was formed at age eight, where he began playing professionally.

Tony completed his Masters Degree in Jazz Performance at the Manhattan School of Music where he studied with Justin DiCioccio and John Riley. With New York City as his new home, he rediscovered his childhood back beat roots and met his mentor, Steve Jordan. His influences include Jim Keltner, Steve Ferrone, Steve Gadd, Keith Richards, and Ry Cooder. 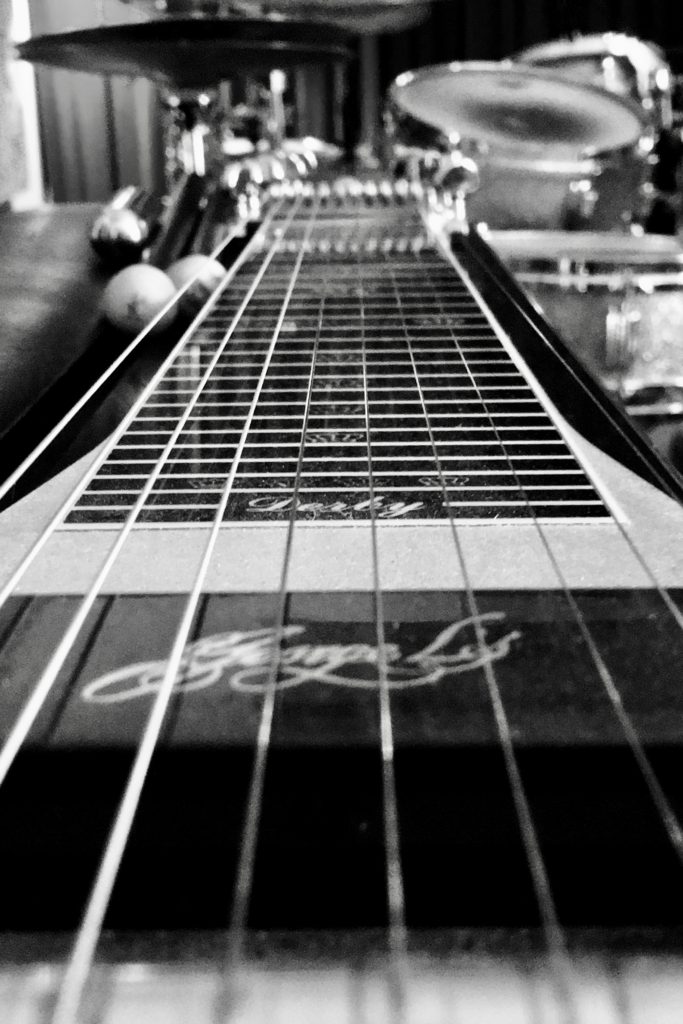 Tony has a loose approach, he is fluid in many different styles of music ranging from Latin/Funk to R&B and Rock. His performances include artists such as: Delbert McClinton, The Amazing Rhythm Aces, Moby, and Chris Barron of The Spin Doctors.

Tony currently resides in Nashville, Tennessee and is active in the music scene, which includes recording, songwriting, producing, playing gigs and touring.

He also composed scores for a documentary film, Home Again in 2011, and a short film, Quitters in 2005. 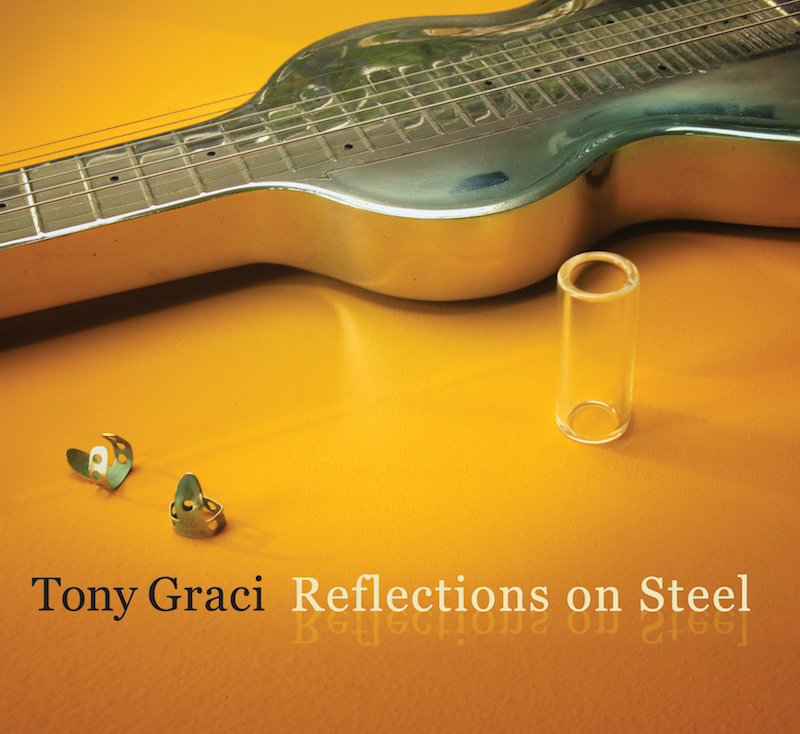 Having long used the guitar as an opposing voice to his drumming, Tony has composed a series of reflective tunes inspired by his love of slide and lap steel guitars.

“Reflections on Steel” is a collection of 14 instrumental tracks which were inspired by and reflect fingerpicking and slide guitar styles from diverse backgrounds, including Spanish classical, contemporary DADGAD, American country western, blues, folk and Hawaiian slack key guitar. 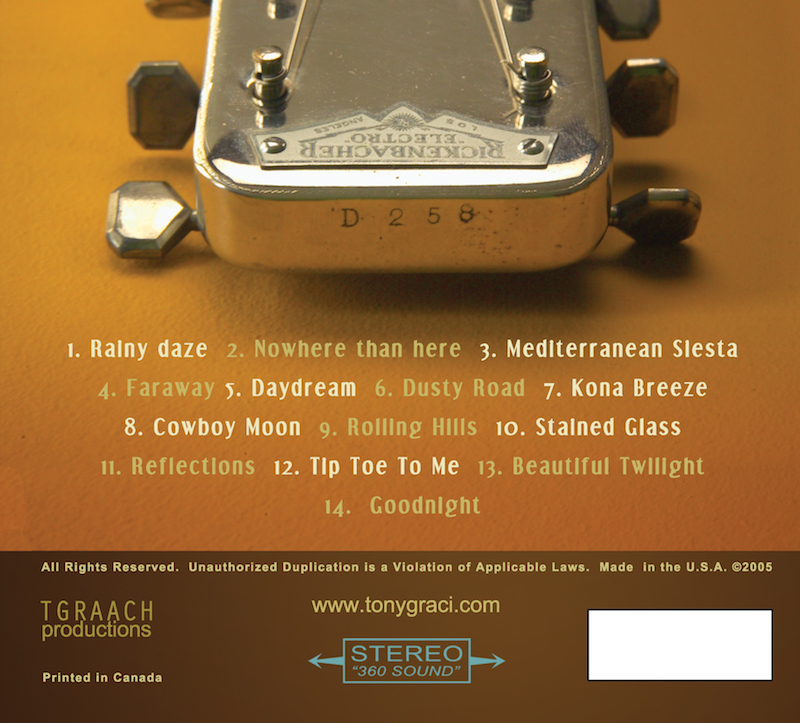 The album contains electric lapsteel guitar, djembe, and a variety of acoustic stringed instruments, including steel and nylon stringed acoustic guitars, dobro, national resophonic, and mandolin. All instruments on the album were played by Tony.

Click the button to view my playlist of TV Commercials

Click the button to listen to my music on Soundcloud

Click the button to view my live drumming work 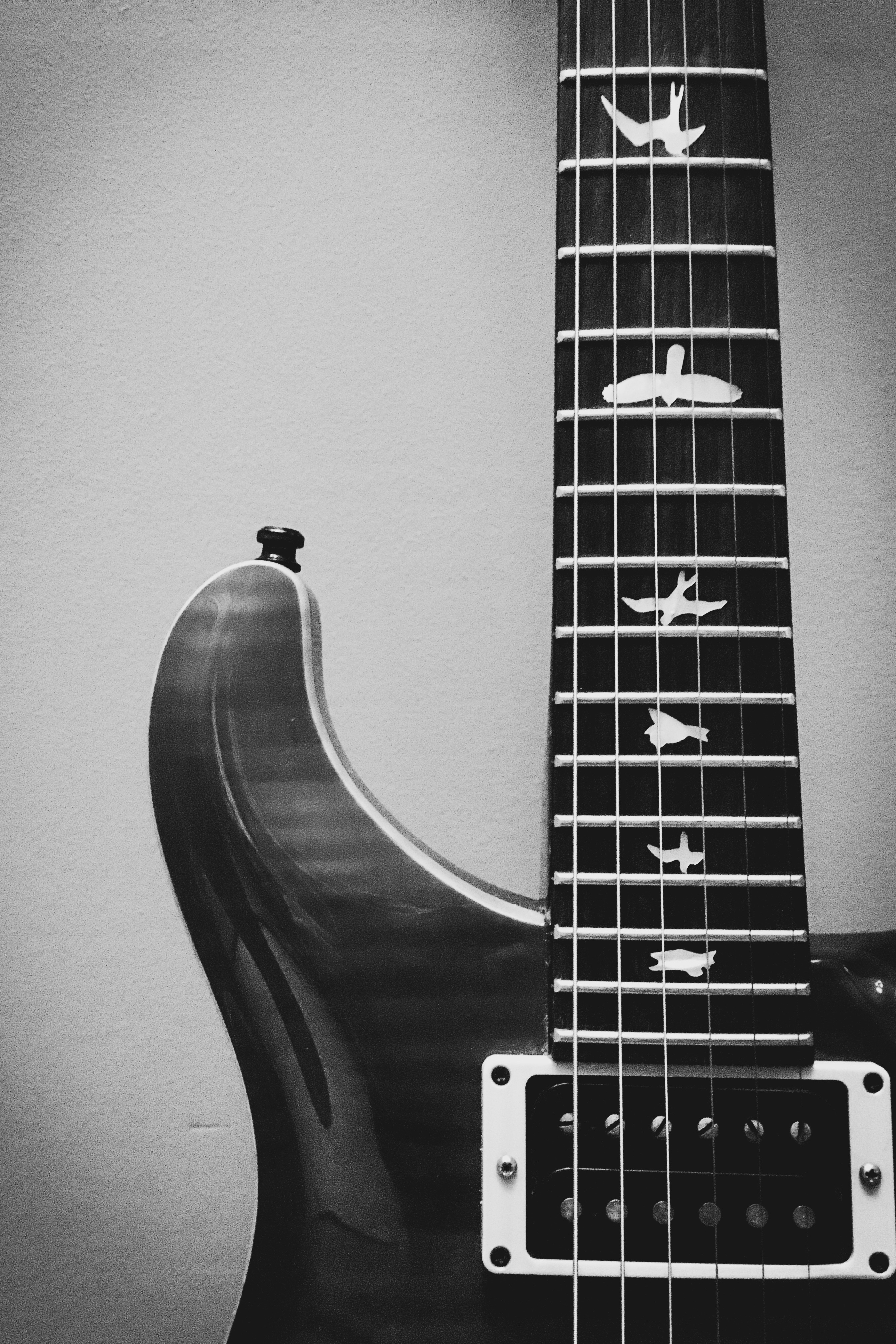 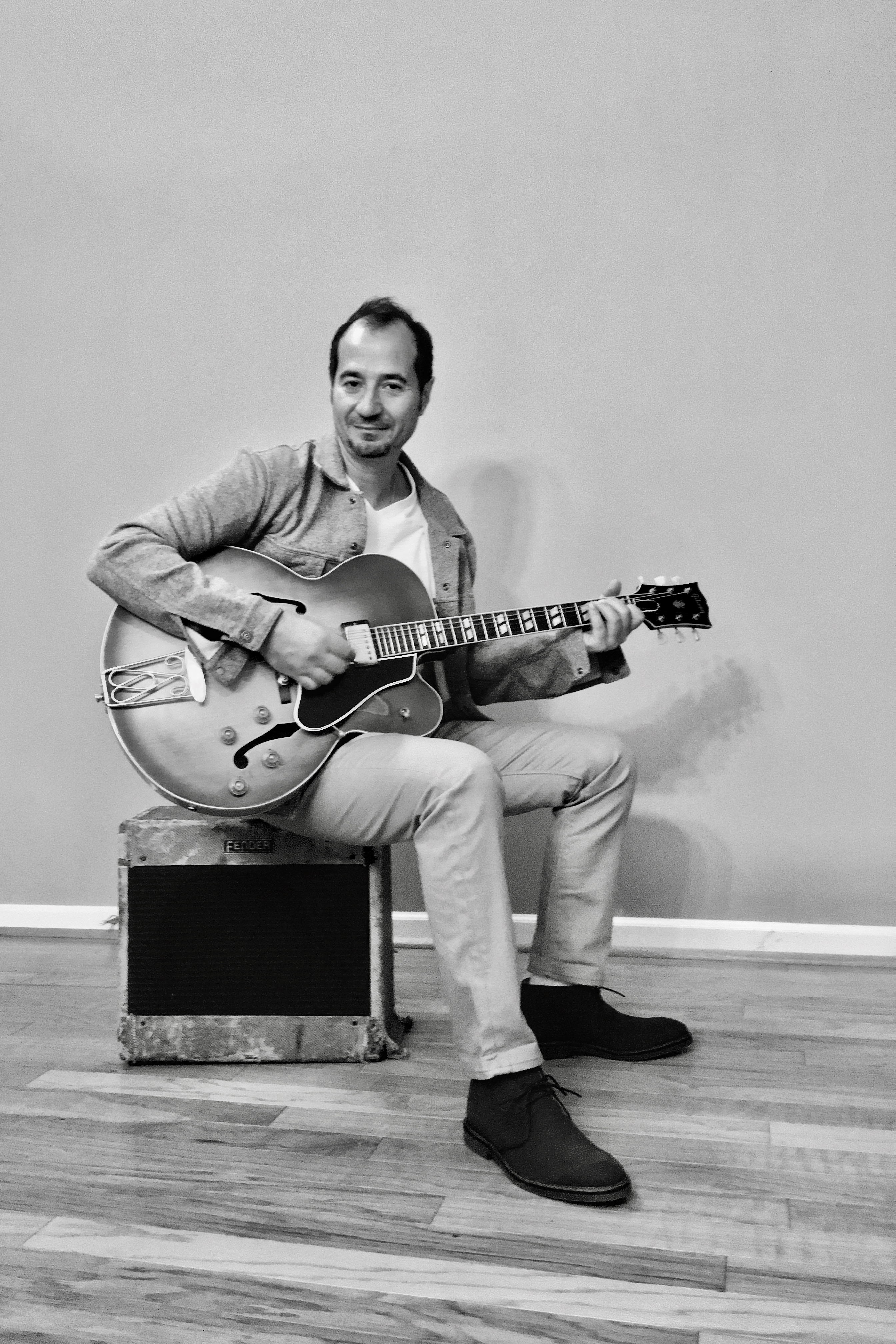 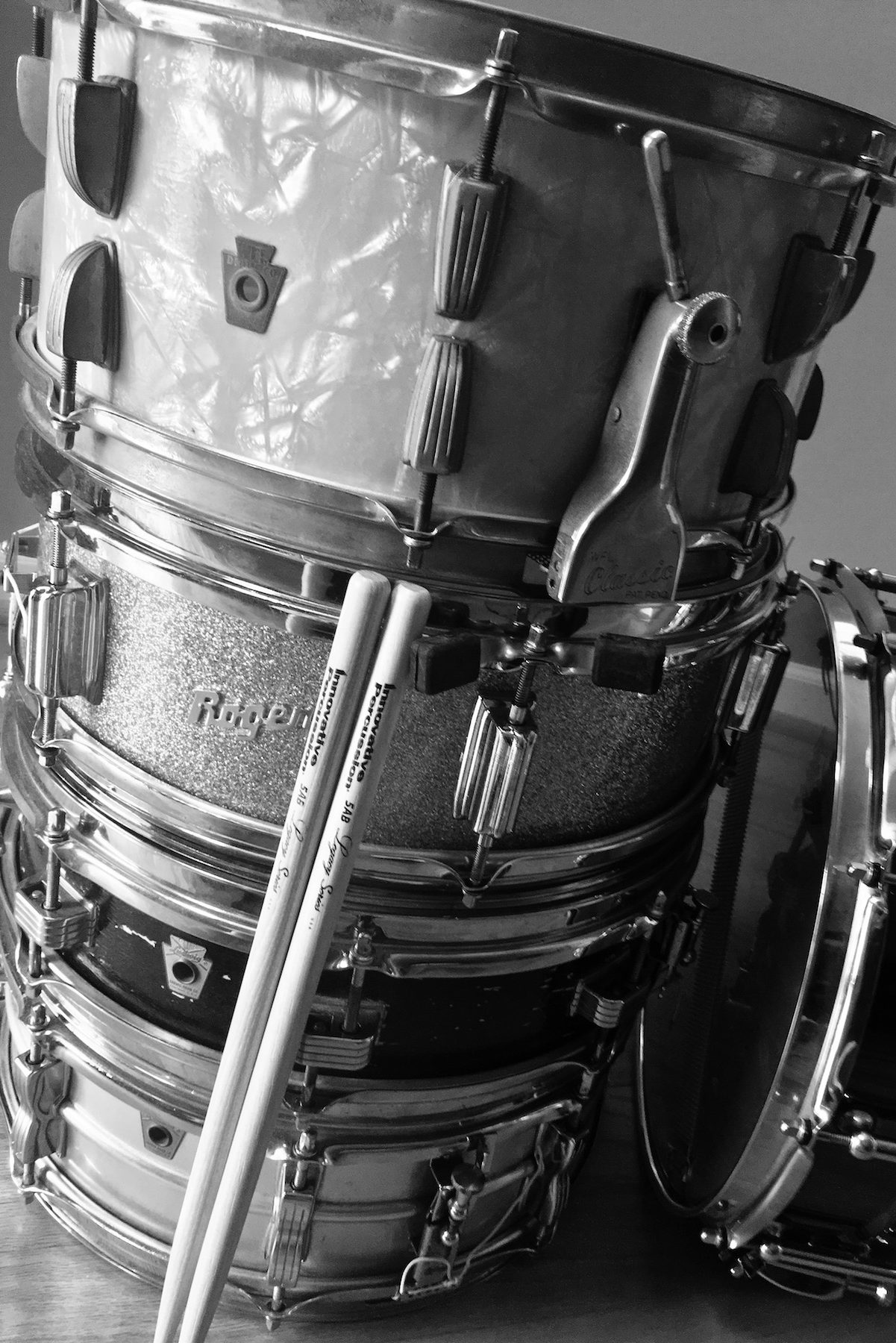 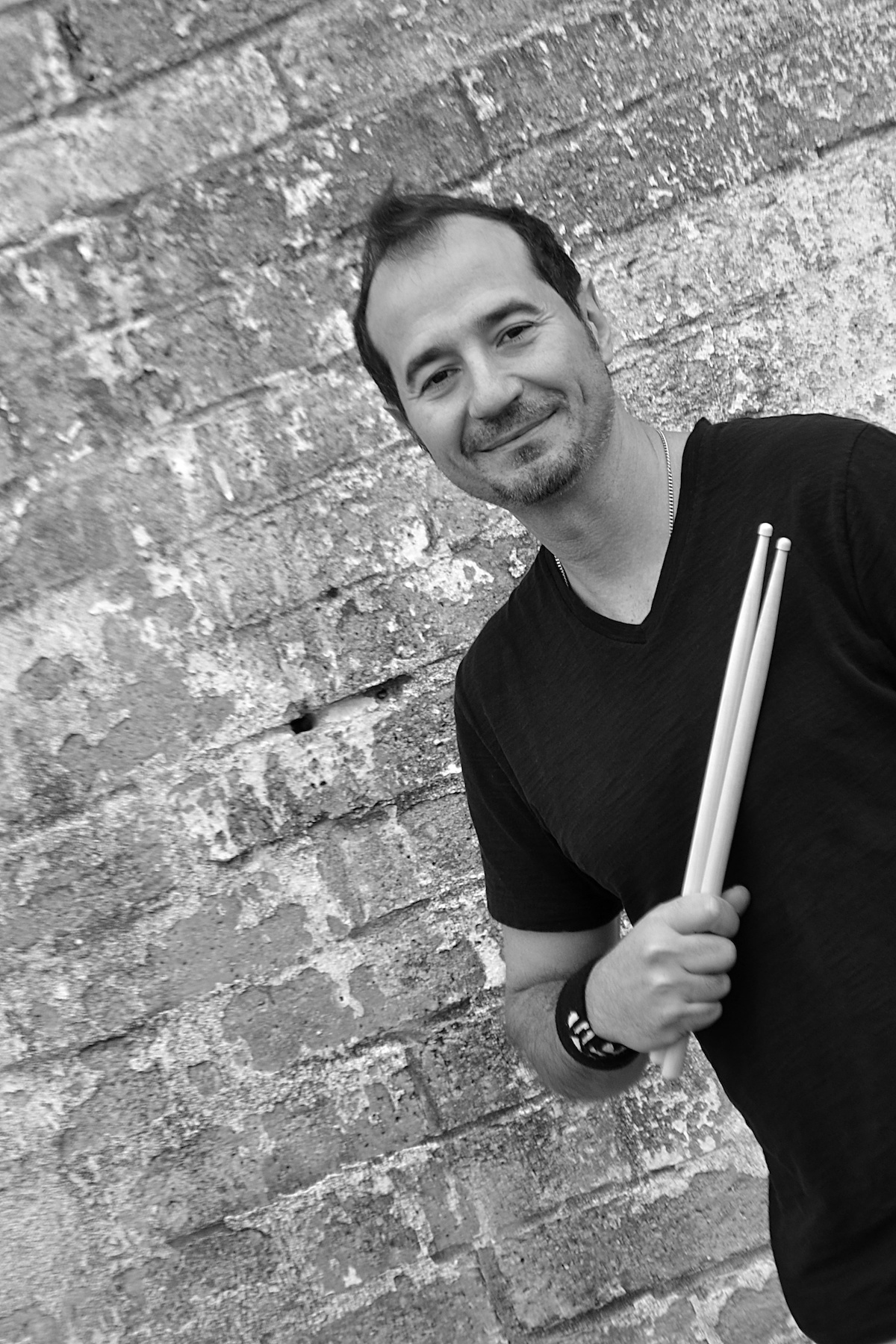 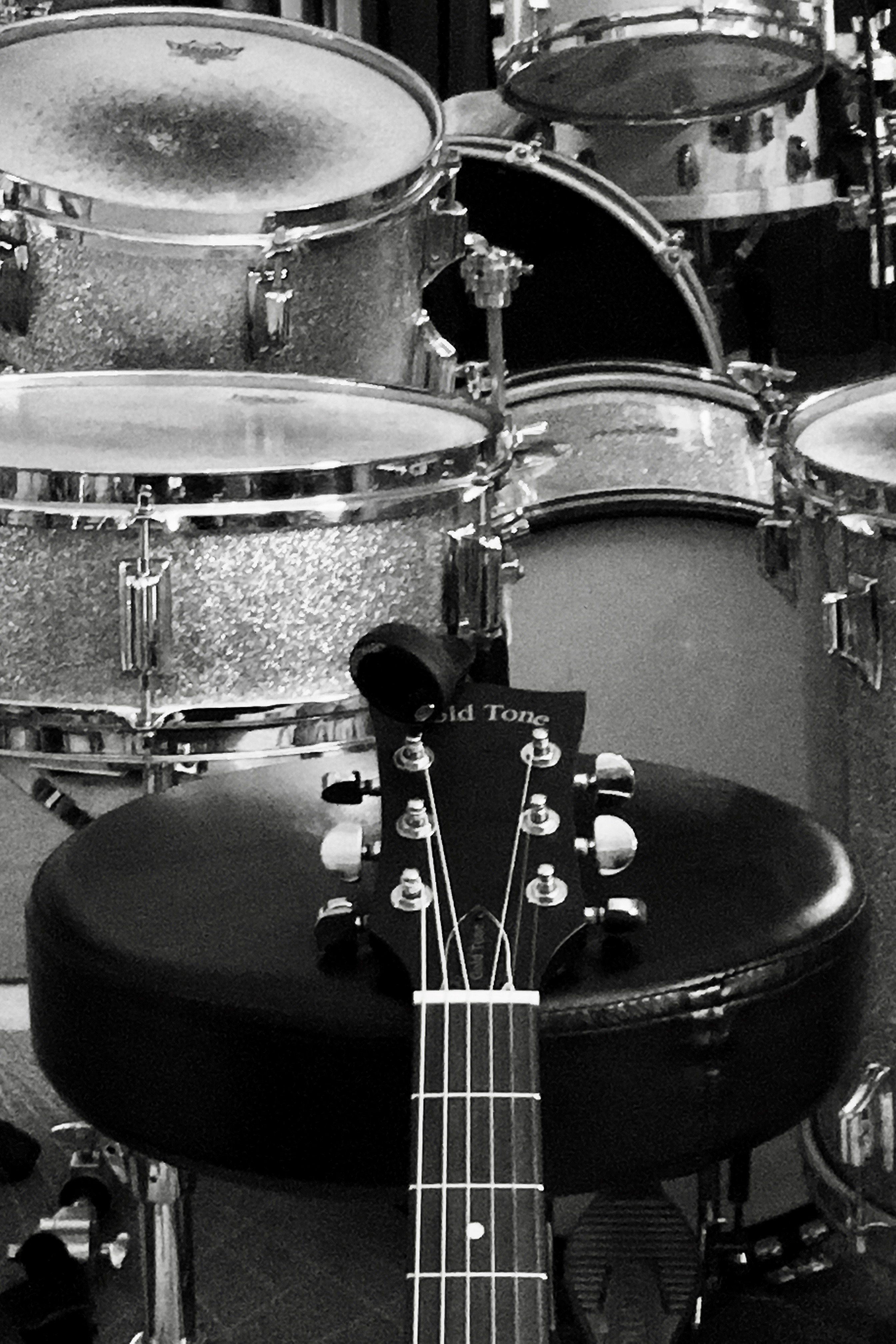 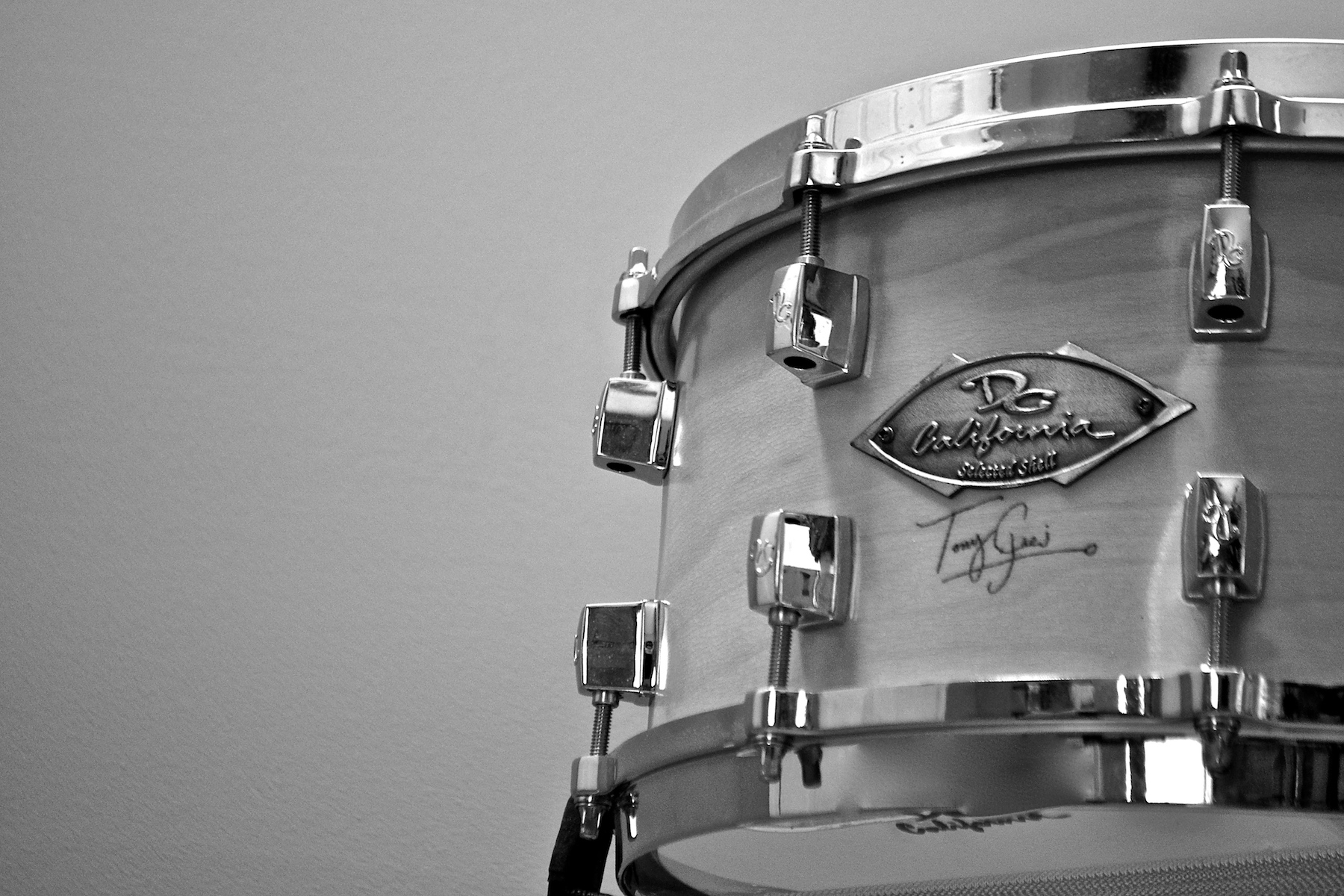 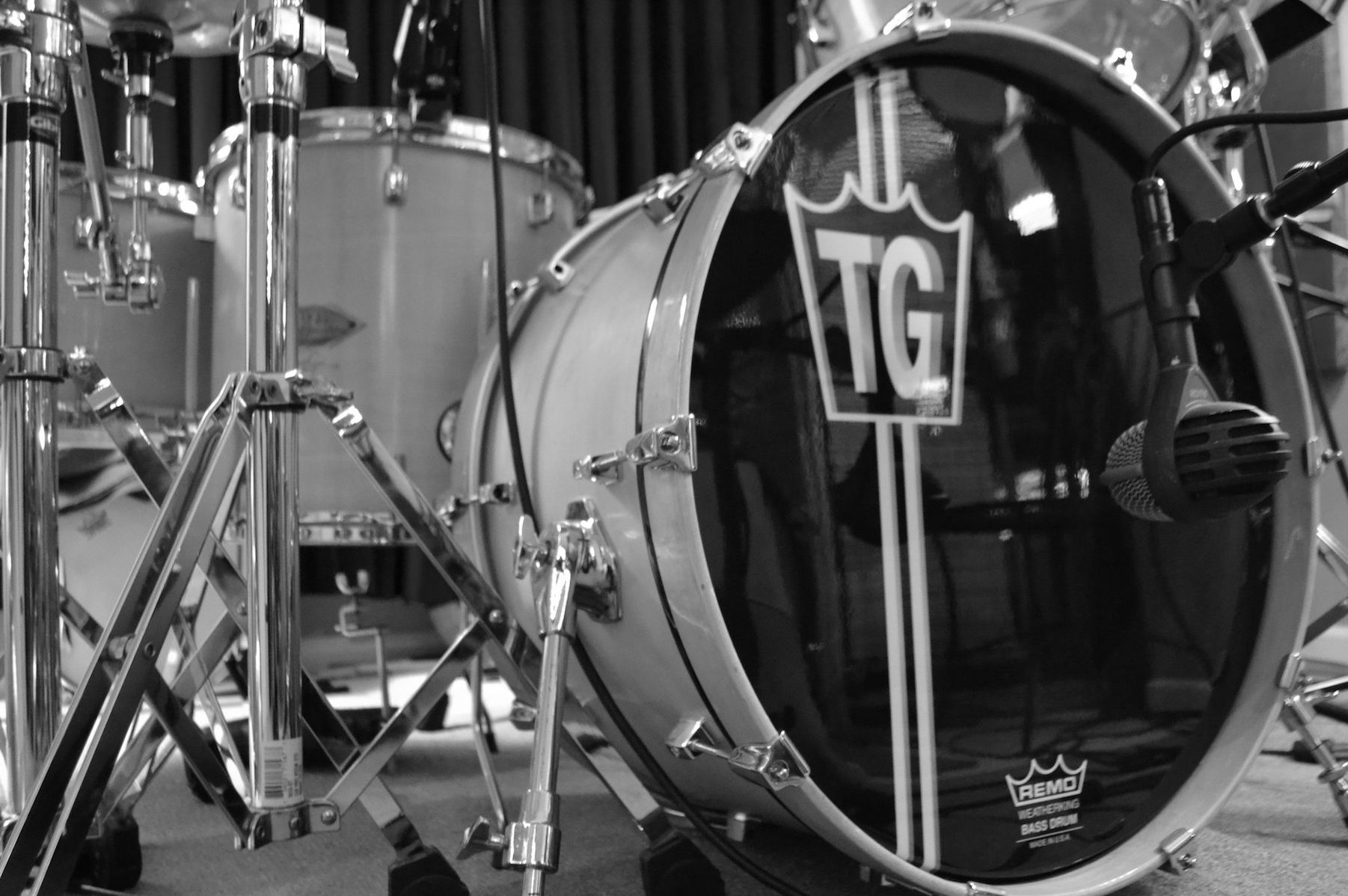 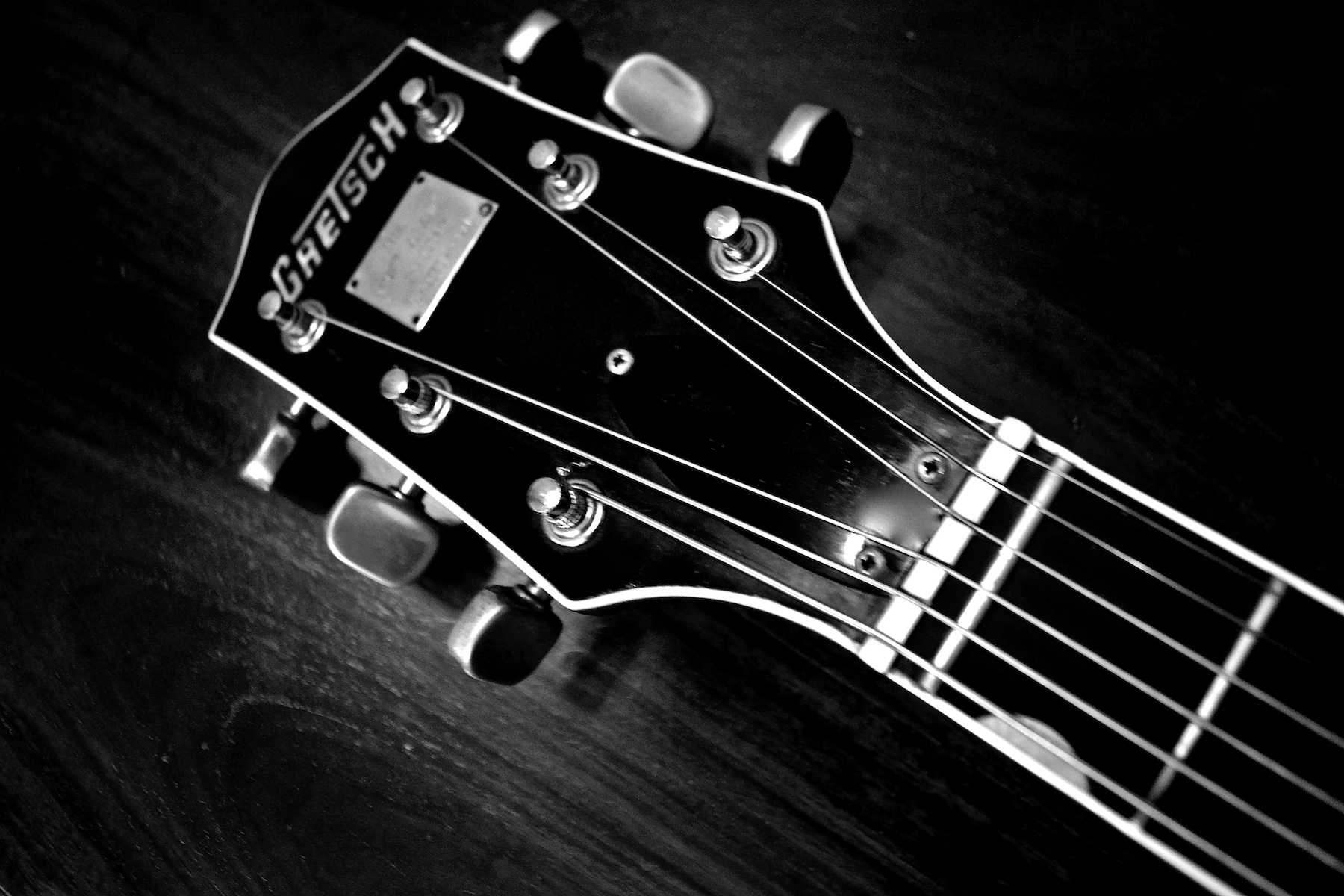 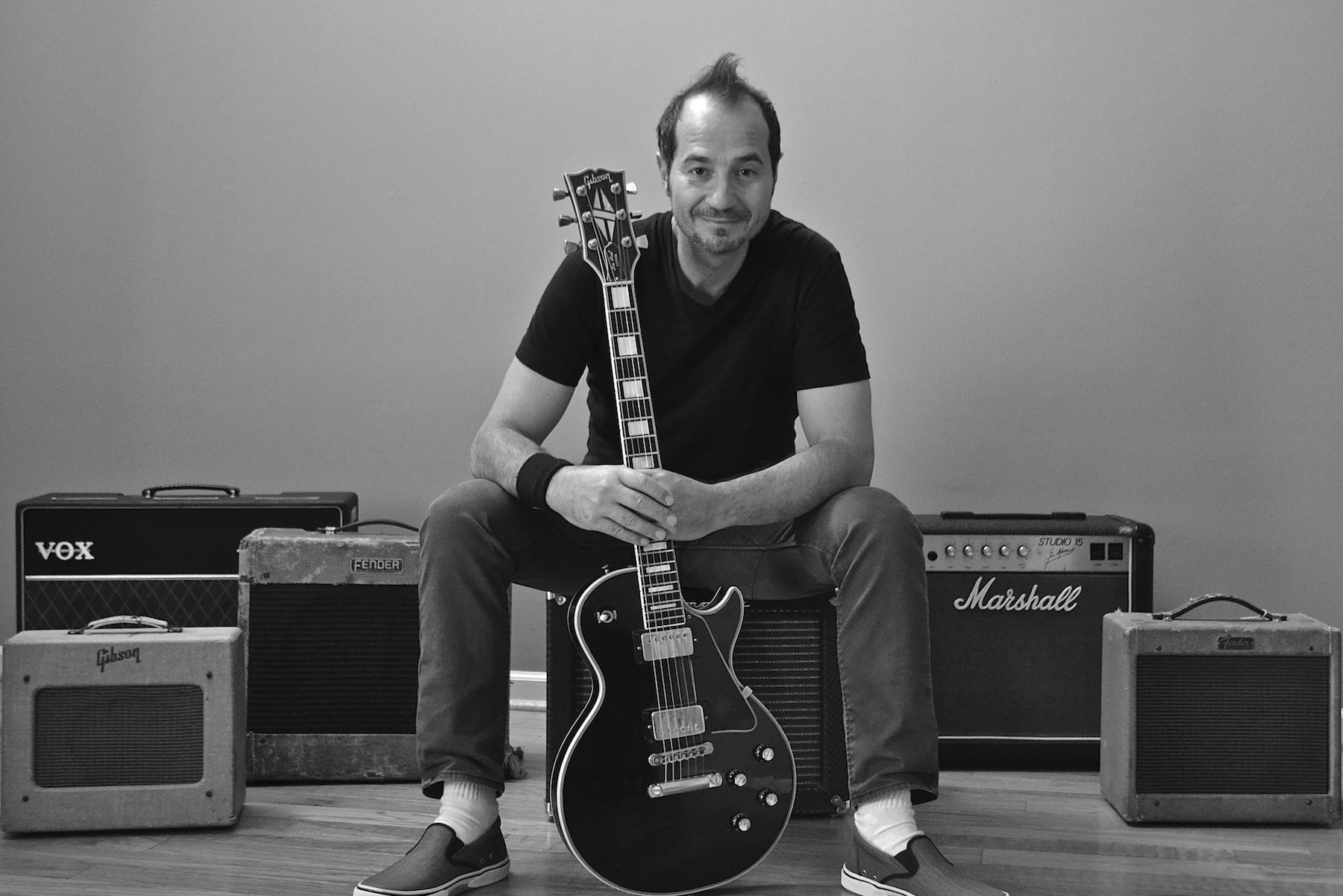 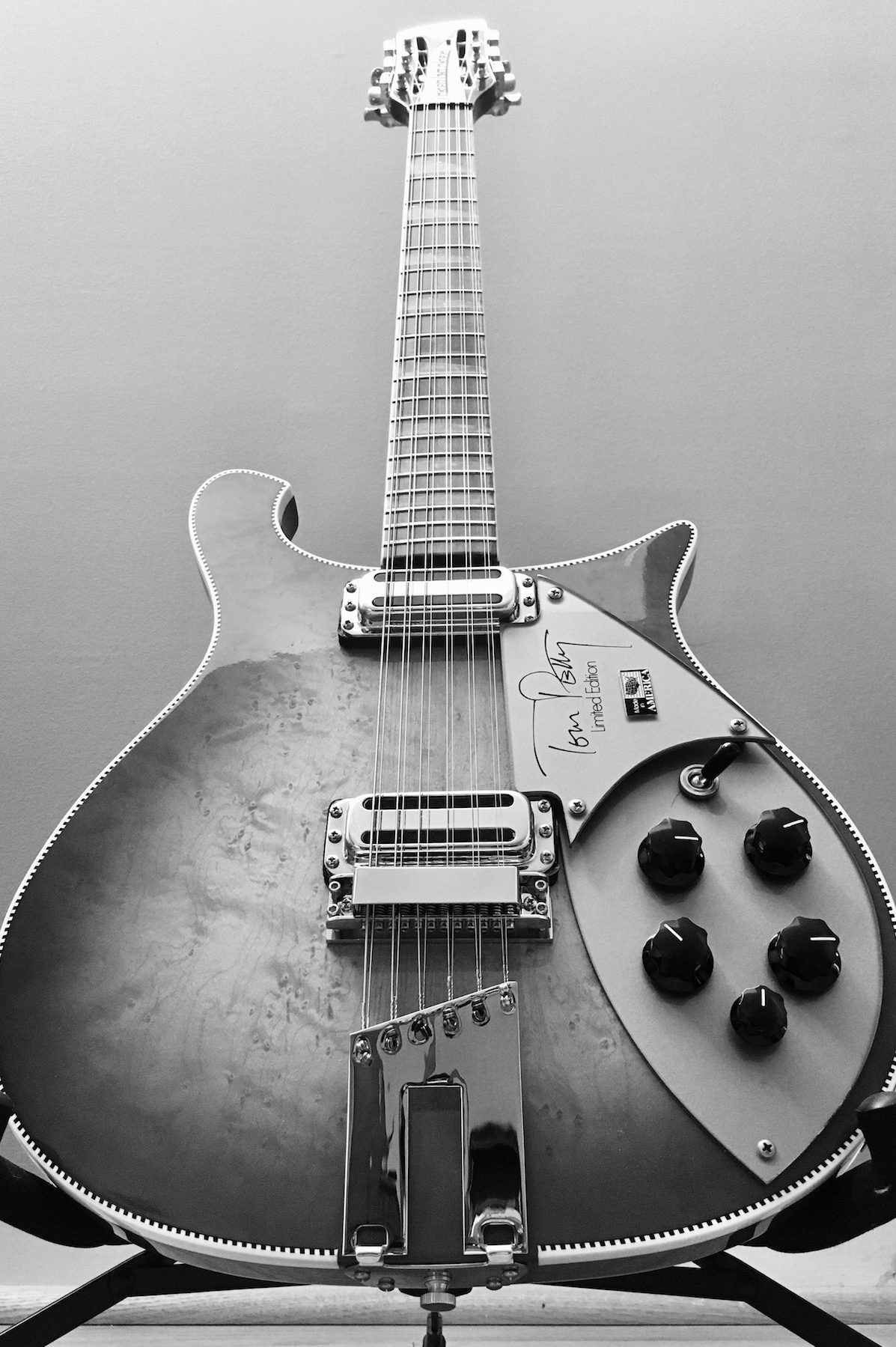 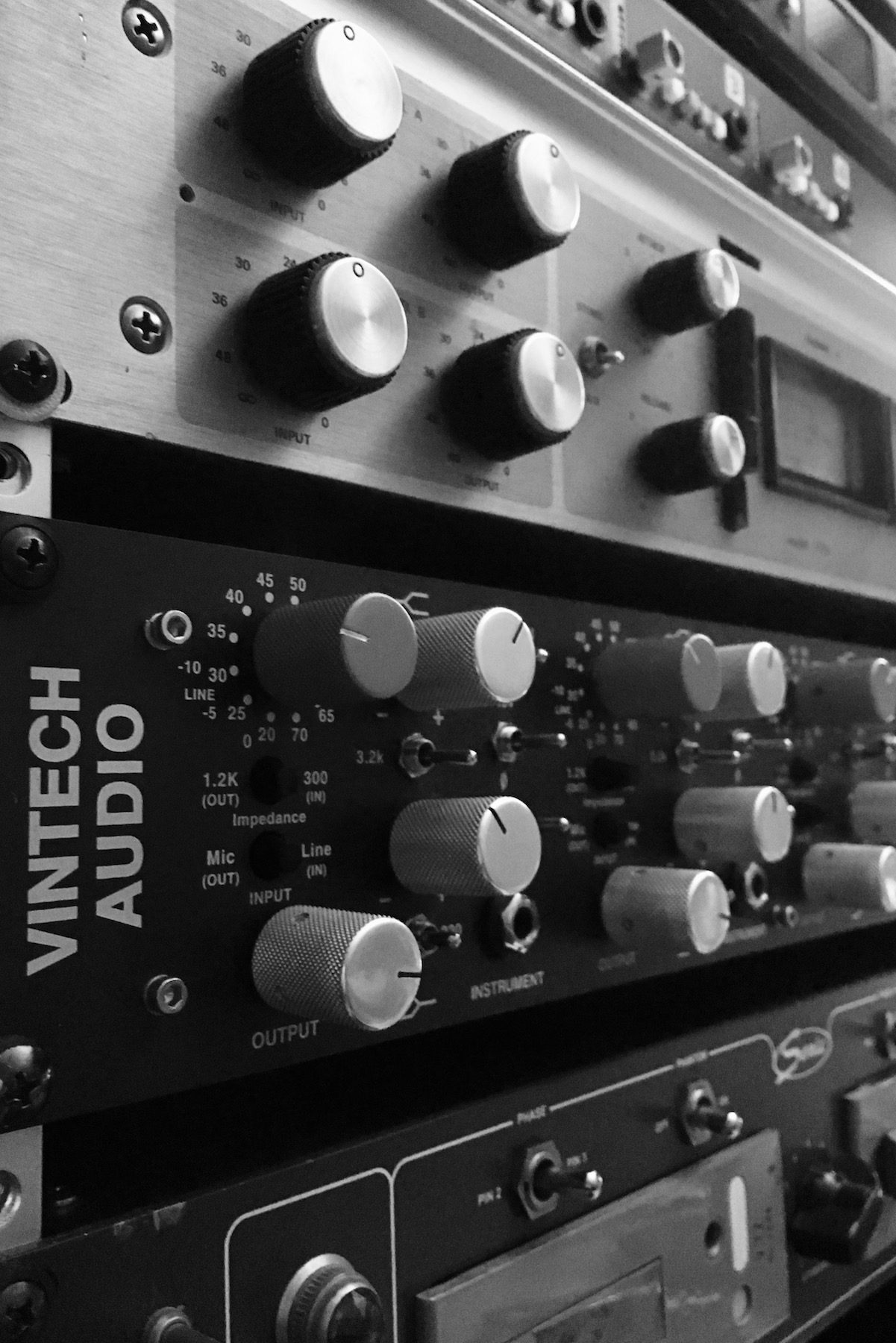 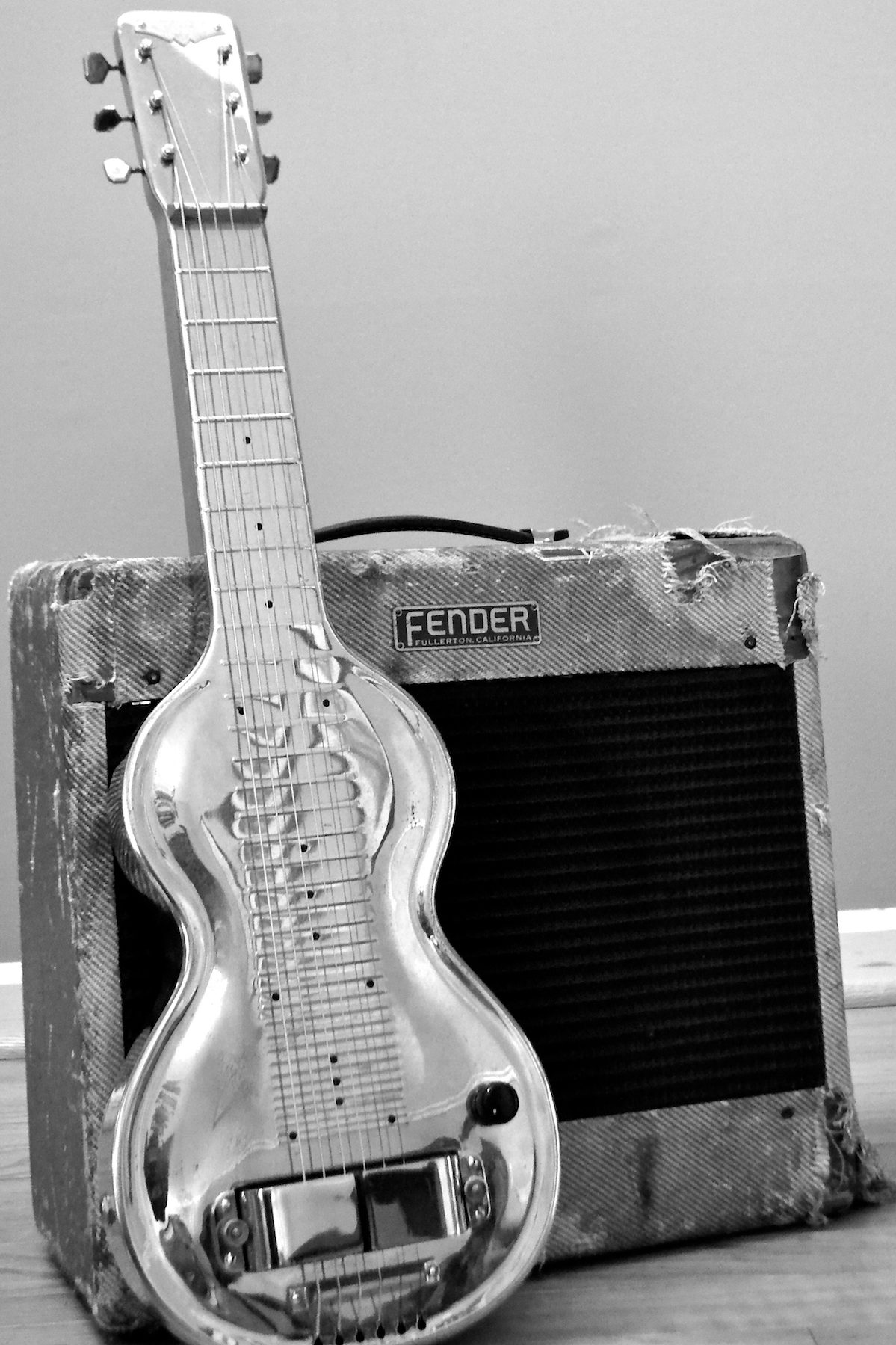 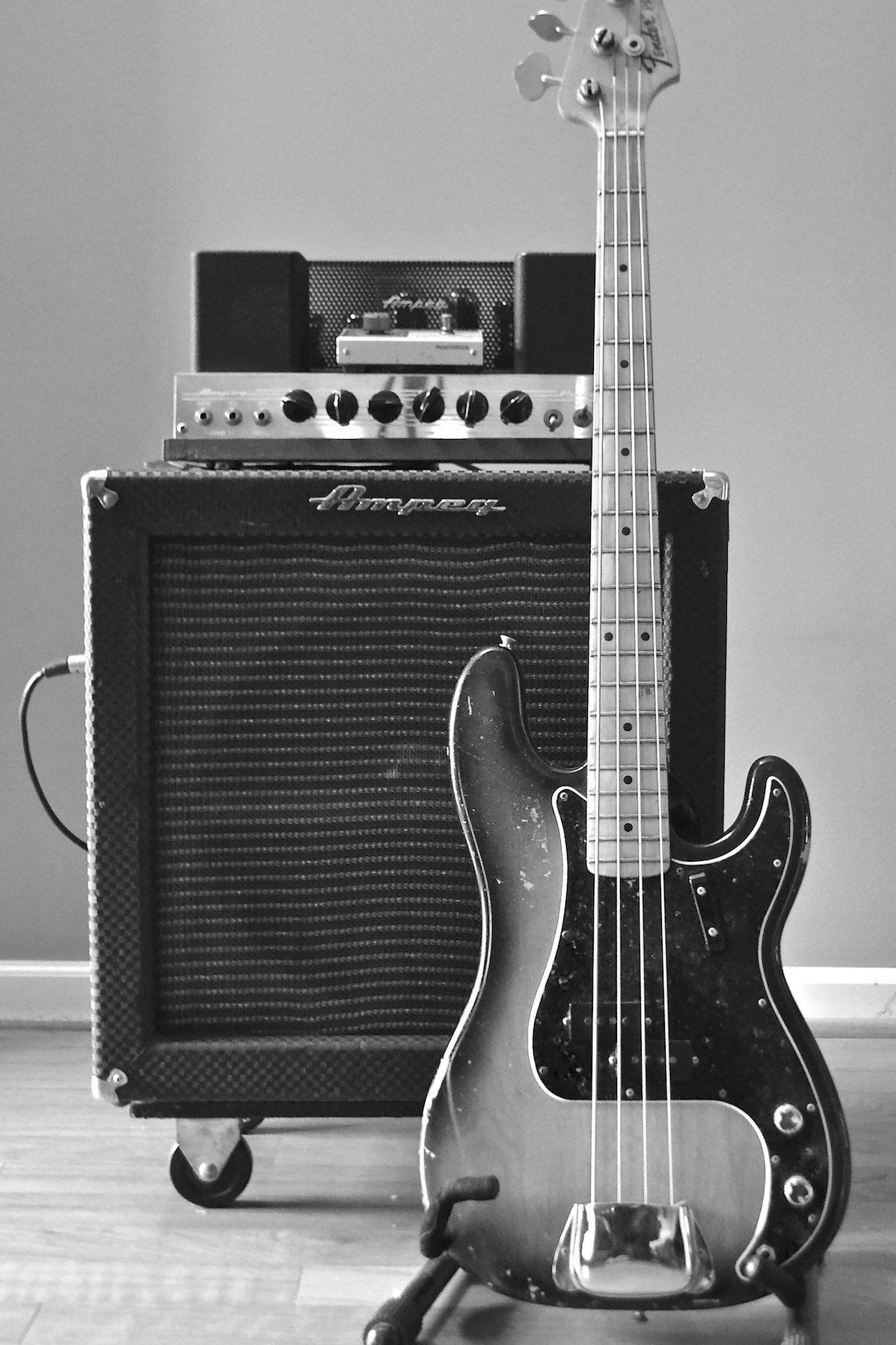 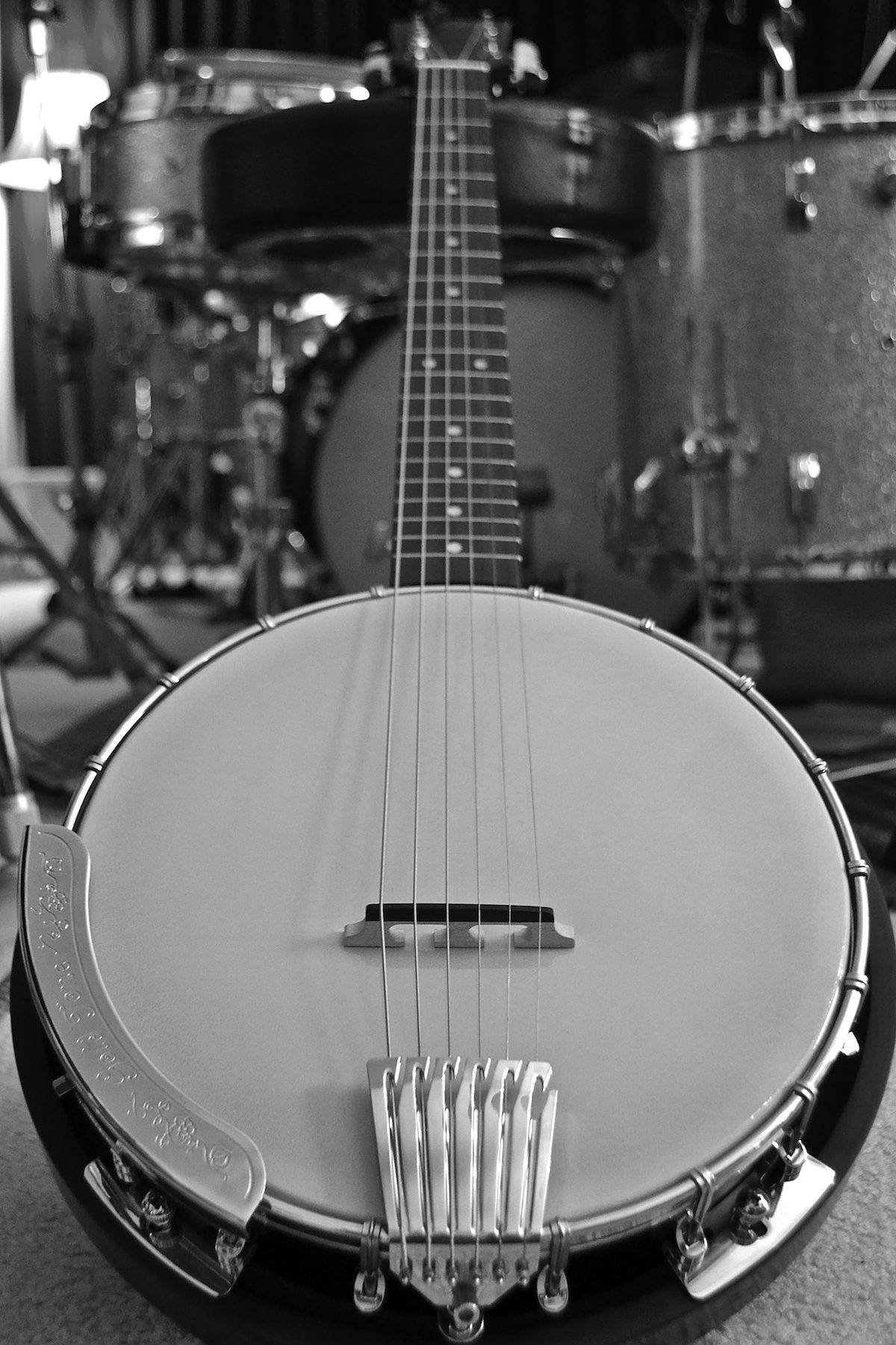 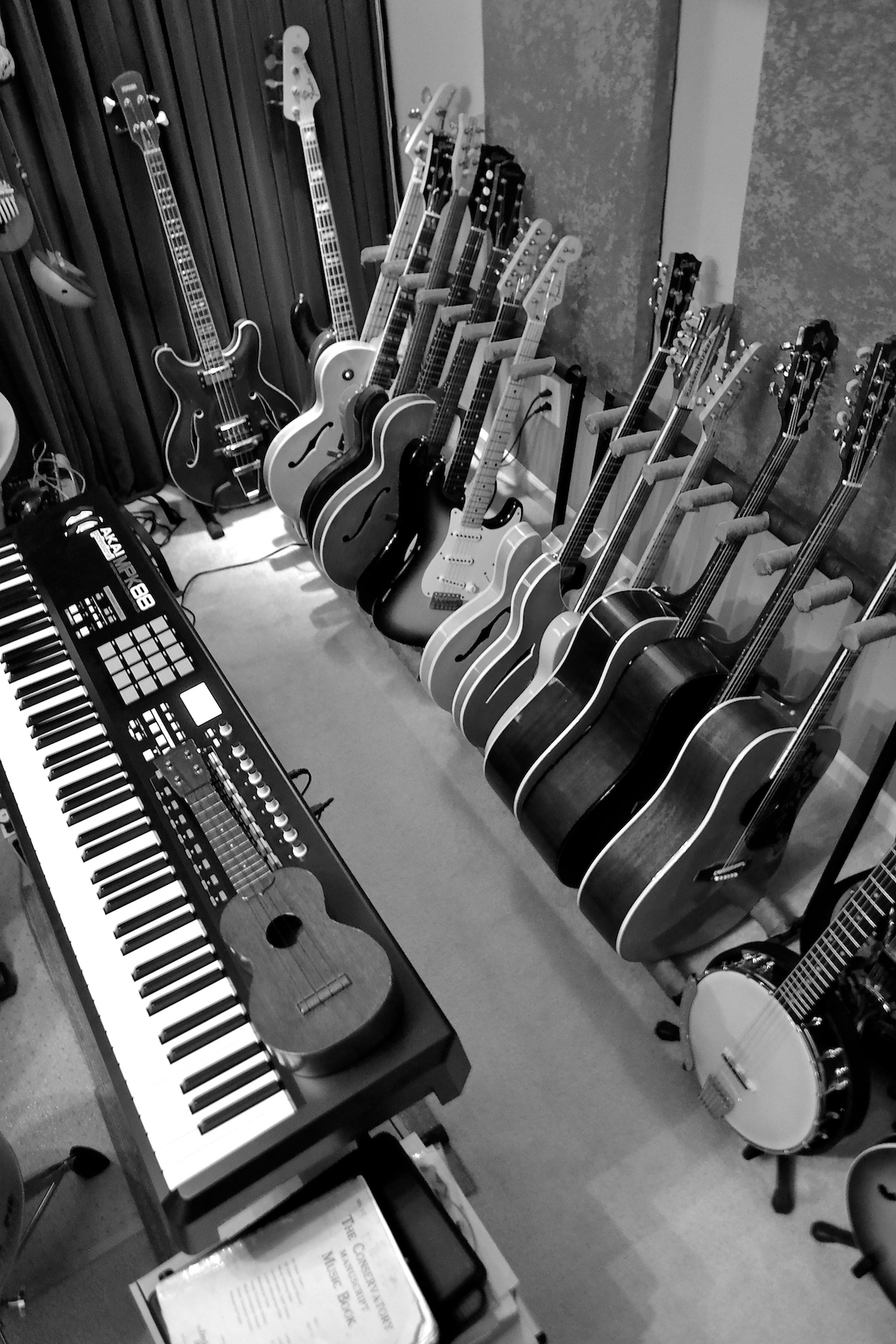 I’m available to play drums, arrange, and produce on any of your projects. I am also equipped to record vocal tracks.

Please feel free to contact me if you have any questions.
– The Graach –

CLICK HERE TO LEARN MORE ABOUT MY WORK AND MY MUSIC